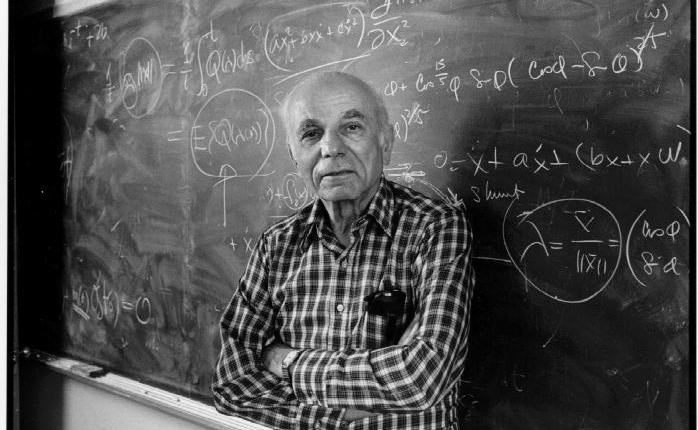 Someone has built a Warren Weaver Bot! by

This is the signal for the second.

Now I’m waiting for a Shannon bot and a Weiner bot. Maybe a John McCarthy bot would be apropos too?!

During decades the study of networks has been divided between the efforts of social scientists and natural scientists, two groups of scholars who often do not see eye to eye. In this review I present an effort to mutually translate the work conducted by scholars from both of these academic fronts hoping to continue to unify what has become a diverging body of literature. I argue that social and natural scientists fail to see eye to eye because they have diverging academic goals. Social scientists focus on explaining how context specific social and economic mechanisms drive the structure of networks and on how networks shape social and economic outcomes. By contrast, natural scientists focus primarily on modeling network characteristics that are independent of context, since their focus is to identify universal characteristics of systems instead of context specific mechanisms. In the following pages I discuss the differences between both of these literatures by summarizing the parallel theories advanced to explain link formation and the applications used by scholars in each field to justify their approach to network science. I conclude by providing an outlook on how these literatures can be further unified.

Disconnected, Fragmented, or United? A Trans-disciplinary Review of Network Science was originally published on Chris Aldrich