The Institute for Advanced Study is deeply saddened by the passing of Vladimir Voevodsky, Professor in the School of Mathematics.
Voevodsky, a truly extraordinary and original mathematician, made many contributions to the field of mathematics, earning him numerous honors and awards, including the Fields Medal.
Celebrated for tackling the most difficult problems in abstract algebraic geometry, Voevodsky focused on the homotopy theory of schemes, algebraic K-theory, and interrelations between algebraic geometry, and algebraic topology. He made one of the most outstanding advances in algebraic geometry in the past few decades by developing new cohomology theories for algebraic varieties. Among the consequences of his work are the solutions of the Milnor and Bloch-Kato Conjectures.
More recently he became interested in type-theoretic formalizations of mathematics and automated proof verification. He was working on new foundations of mathematics based on homotopy-theoretic semantics of Martin-Löf type theories. His new "Univalence Axiom" has had a dramatic impact in both mathematics and computer science.

Sad to hear of Dr. Voevodsky’s passing just as I was starting into my studies of algebraic geometry…

For those who are still on the fence about taking Algebraic Geometry this quarter (or the follow on course next quarter), here’s a downloadable copy of the written notes with linked audio that will allow you to sample the class:

I’ve previously written some notes about how to best access and use these types of notes in the past. Of particular note, one must download the .pdf file and open in a recent version of Adobe Acrobat to take advantage of the linked/embedded audio file. (Trust me, it’s worth doing as it will be like you were there with the 20 of us who showed up last night!)

For those who prefer just the audio files separately, they can be listened to here, or downloaded.

If possible, click to play, otherwise your browser may be unable to play this audio file.

If possible, click to play, otherwise your browser may be unable to play this audio file.

For those new to Dr. Miller’s classes, I’ve written up some hints/tips about them in the past as well. 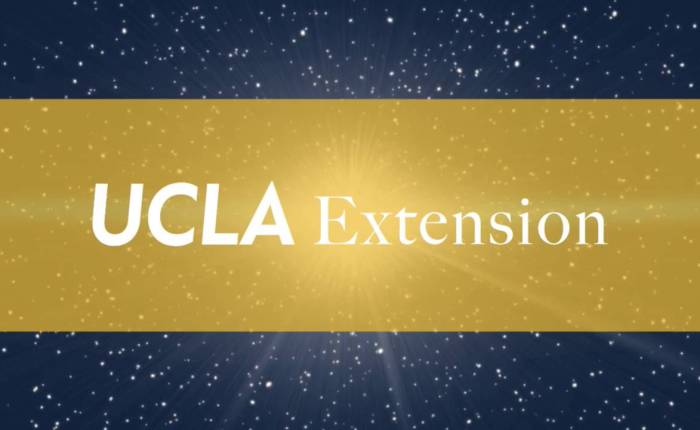 Algebraic geometry is the study, using algebraic tools, of geometric objects defined as the solution sets to systems of polynomial equations in several variables. This introductory course, the first in a two-quarter sequence, develops the basic theory of the subject, beginning with seminal theorems—the Hilbert Basis Theorem and Hilbert’s Nullstellensatz—that establish the dual relationship between so-called varieties—both affine and projective—and certain ideals of the polynomial ring in some number of variables. Topics covered in this first quarter include: algebraic sets, projective spaces, Zariski topology, coordinate rings, the Grassmannian, irreducibility and dimension, morphisms, sheaves, and prevarieties. The theoretical discussion will be supported by a large number of examples and exercises. The course should appeal to those with an interest in gaining a deeper understanding of the mathematical interplay among algebra, geometry, and topology.

Yes math fans, as previously hinted at in prior conversations, we’ll be taking a deep dive into the overlap of algebra and geometry. Be sure to line up expeditiously as registration for the class won’t happen until July 31, 2017.

While it’s not yet confirmed, some sources have indicated that this may be the first part of a two quarter sequence on the topic. As soon as we have more details, we’ll post them here first. As of this writing, there is no officially announced textbook for the course, but we’ve got some initial guesses and the best are as follows (roughly in decreasing order):

For those who are new to Dr. Miller’s awesome lectures, I’ve written some hints and tips on what to expect.

Most of his classes range from about 20-30 people, many of them lifelong regulars. (Yes, there are dozens of people like me who will take almost everything he teaches–he’s that good. This class, my 22nd, will be the start of my second decade of math with him.)